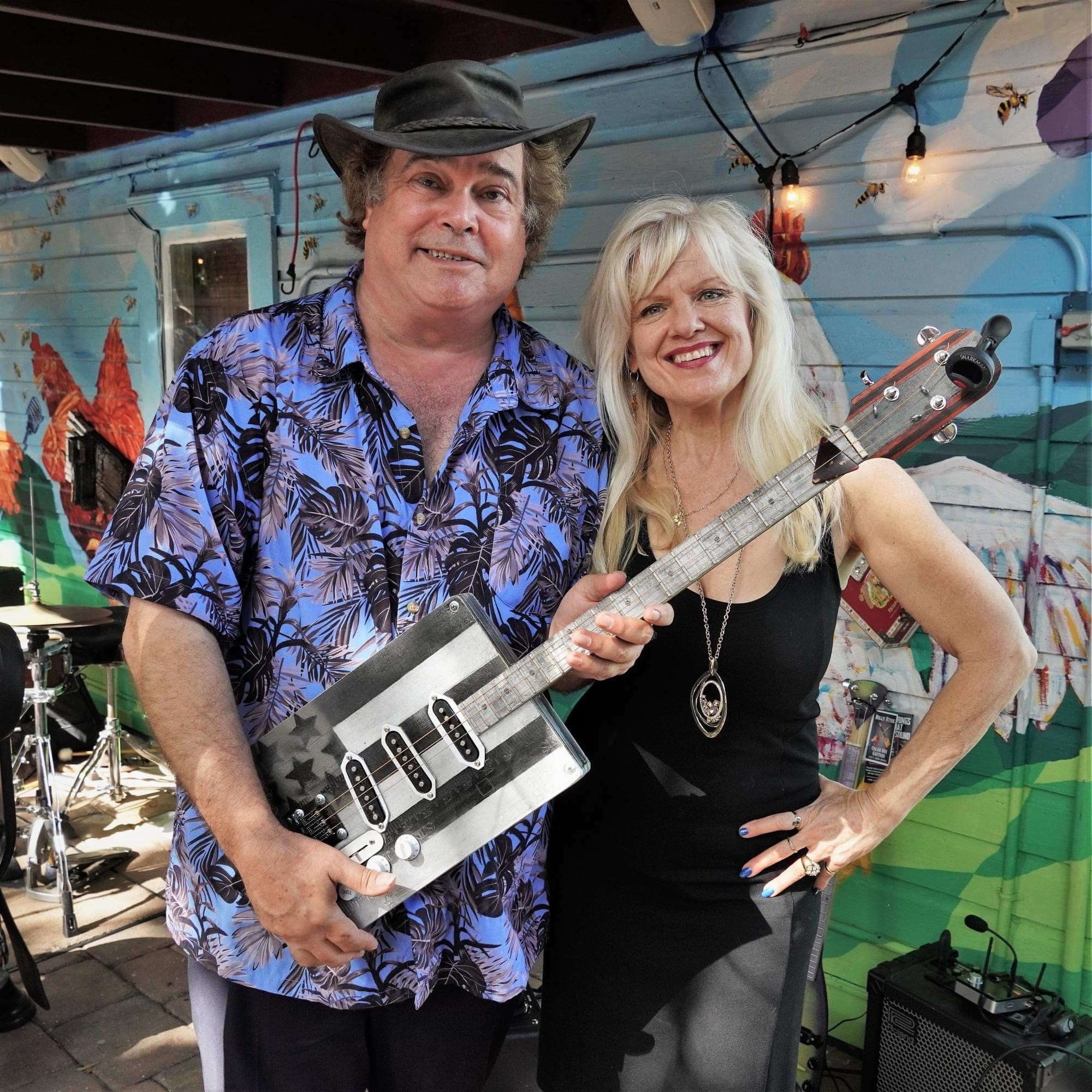 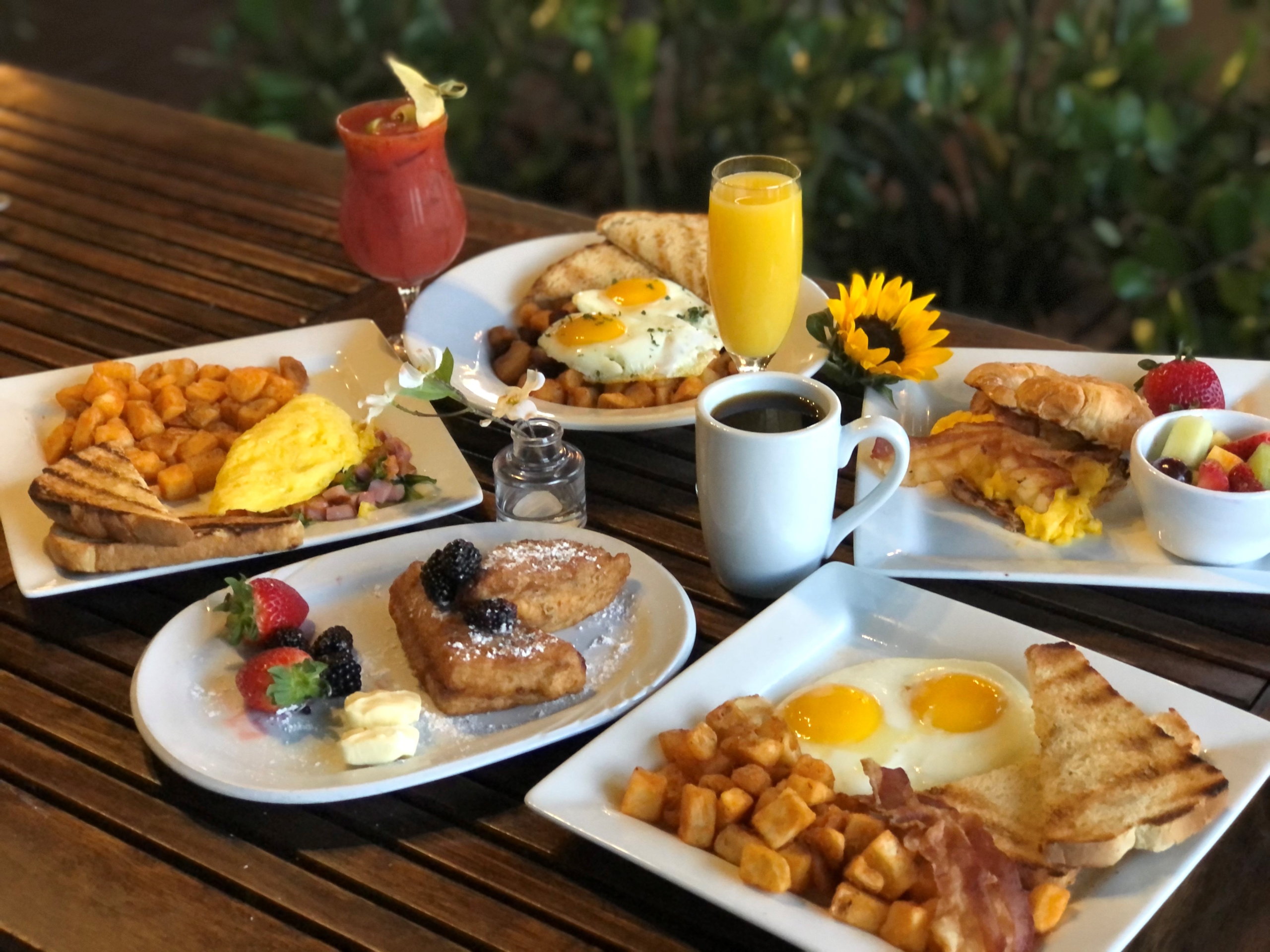 Mattison’s Owner, Chef Paul Mattison states, “We are excited to be the kind of venue that attracts top notch, international musicians to our stage. Steve Arvey has played alongside many of the blues greats and we are looking forward to having him play for our guests at Mattison’s Riverwalk Grille. And with Rebecca Songbird joining him for this special appearance it is going to be a great day with great music!”

Arvey was born and raised in Chicago surrounded by music, due to his mother Celeste Ravel, who was a former jazz singer in the Wayne King Orchestra. In 1978 Arvey moved to Florida where he met Delta Blues guitar player Ben Andrews and started playing bass with Bo Diddley. Arvey has played with such notable musicians as Jr. Wells, Jimmy Rogers, Hubert Sumlin, Big Smokey Smothers, Sammy Fender, and Lucky Lopez. In 1981 he formed his own band named West Side Heat and toured the Midwest.

Arvey has produced several albums and CDs, toured internationally and has been part of the line-up at local, national, and international blues festivals including the Australian Byron Bay Blues and Roots Festival, from which a CD was produced including tracks from Arvey, Dave Matthews, REM, Jack Johnson, and other notable artists. In 2012 Steve formed a group named The Delta Swamp Rats which featured the Cigar Box Guitar. This group’s raw sound, which was labeled “Mississippi Delta Funk,” raised Steve Arvey’s popularity in the Cigar Box Guitar/Americana World.

Rebecca Songbird is an energetic female vocalist originally from Rochester, New York. Her influences include a broad range of R&B to alternative rock, as well as jazz. She will inspire you to get up and move.