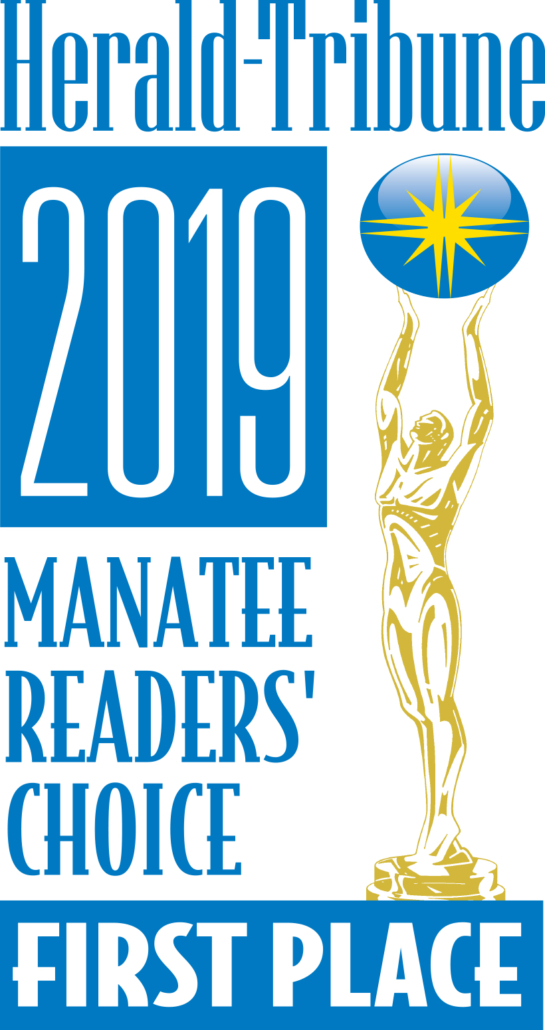 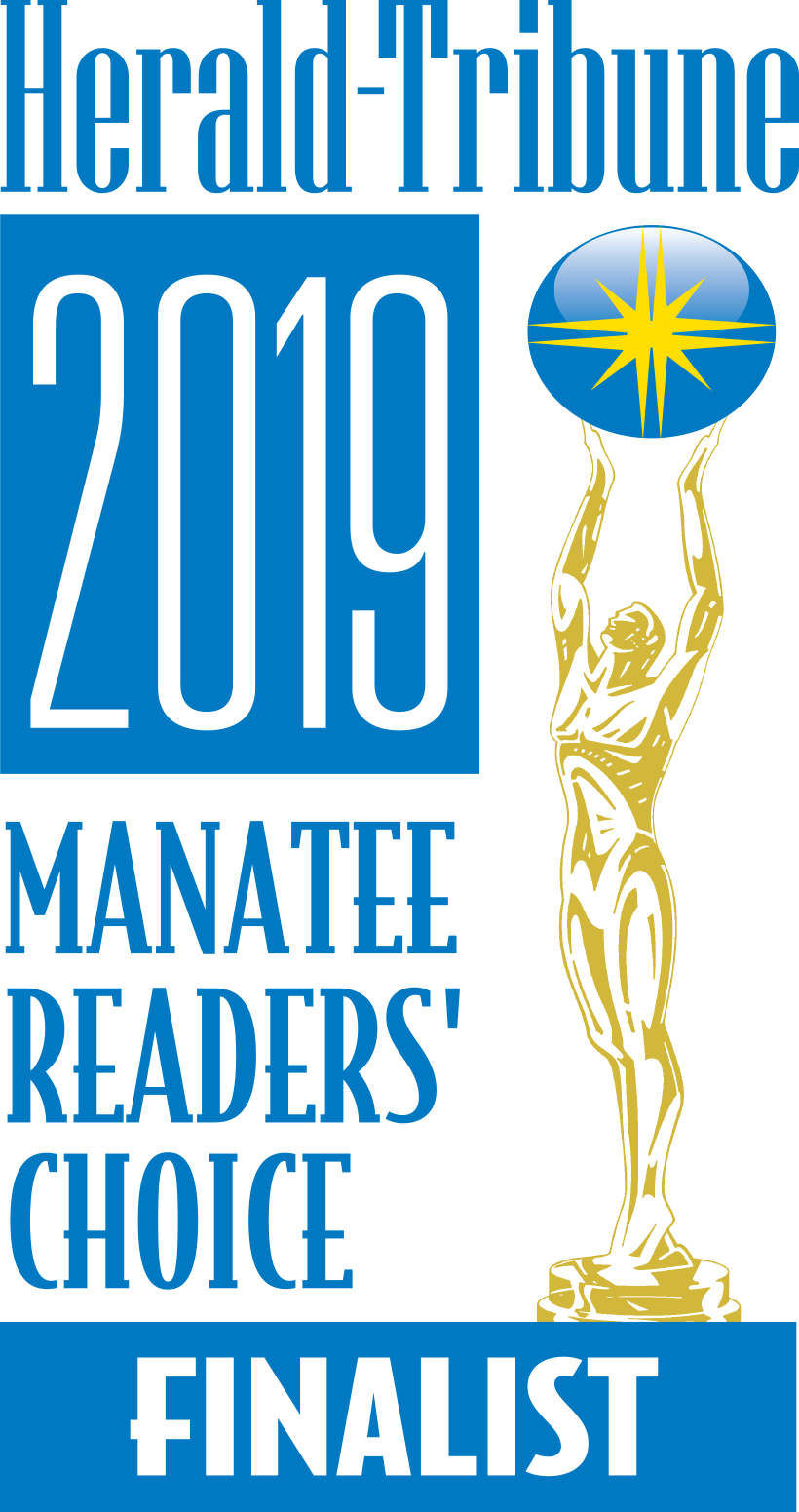 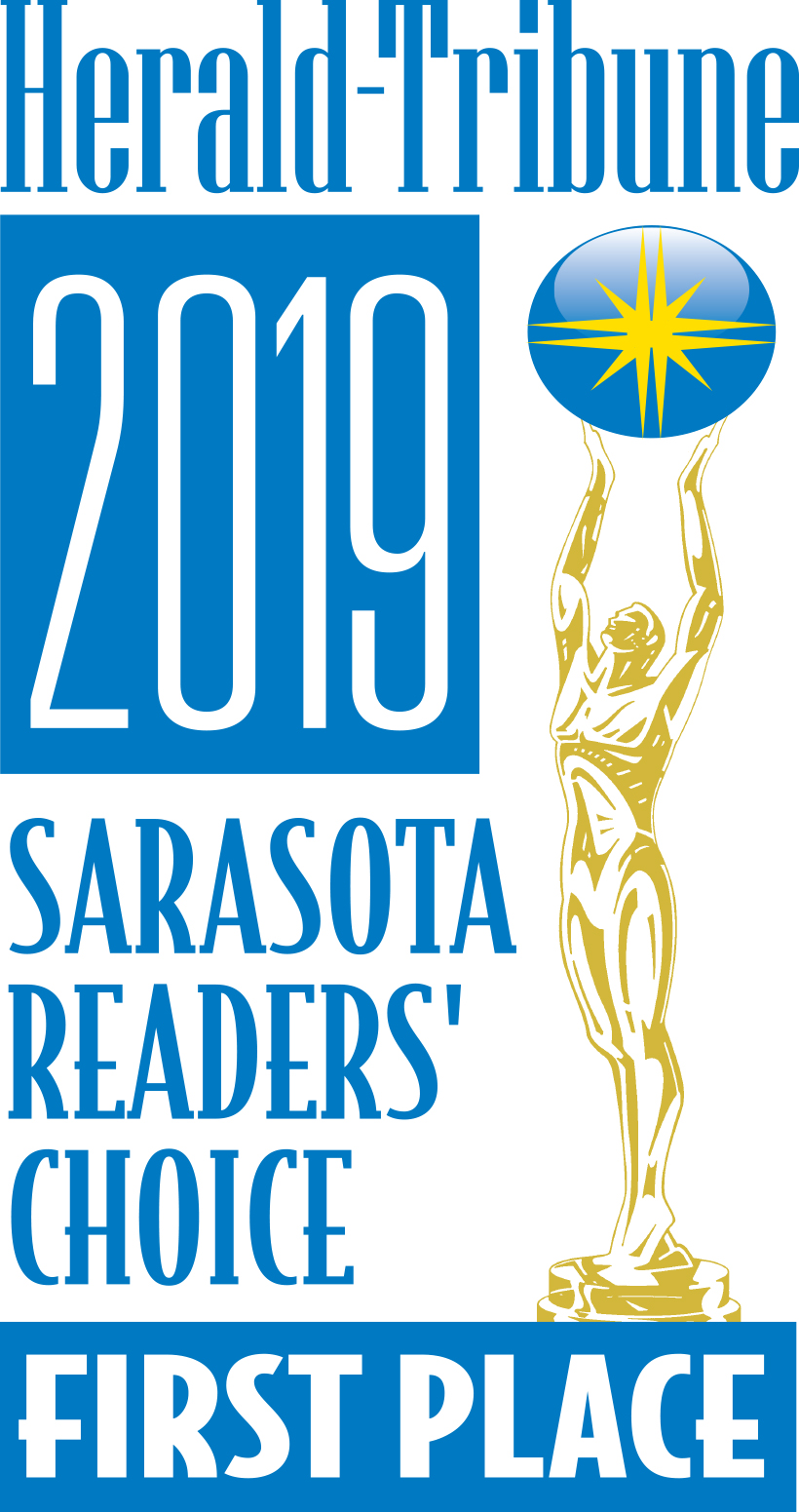 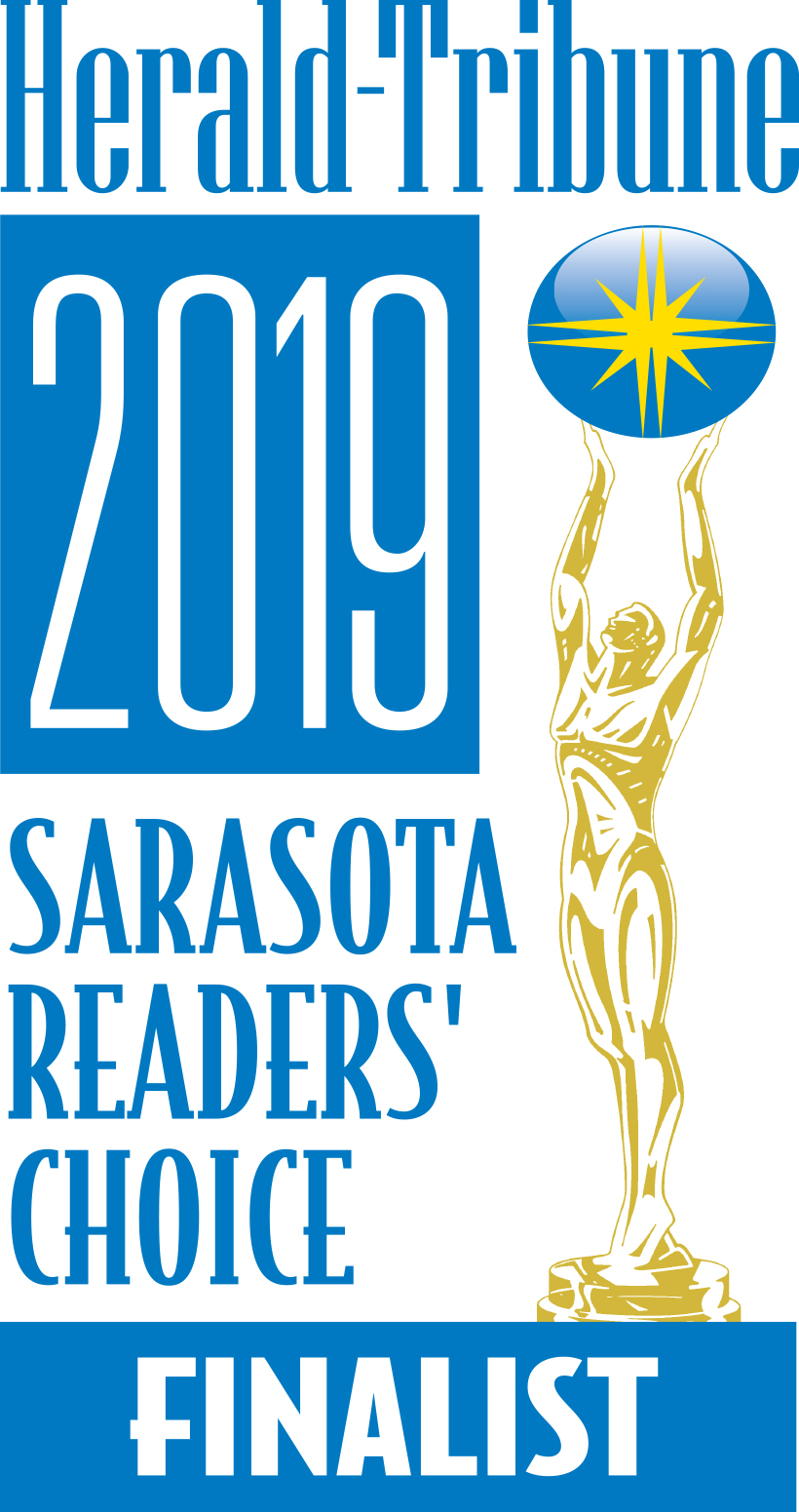 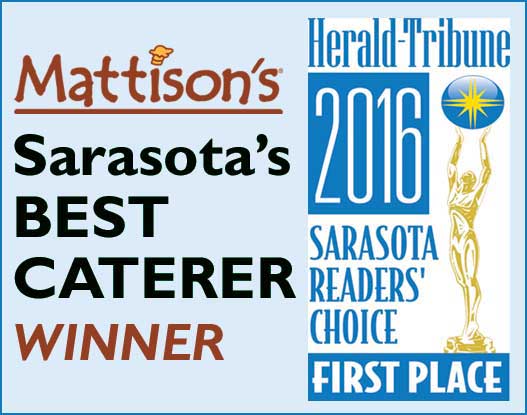 Mattison’s Restaurants & Catering is named a 2015 All Star Award winner by Constant Contact®, Inc., the trusted marketing advisor to hundreds of thousands of small organizations worldwide.
The annual award recognizes 10% of Constant Contact’s customers for their responsible and successful engagement with subscribers. 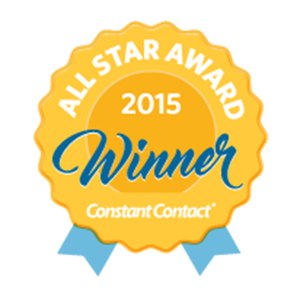 A Sampling of Some of Mattison’s Previous Accolades

“Running one restaurant with great food and consistent service is tough, running more than one is a daunting challenge. We honor those few who do so with polish and imagination, many of them born in Florida, as brands of gold. Some are familiar names on restaurants around the country, some are restaurateurs so nimble that they can juggle several concepts at once and rarely try the same thing twice. All are great repeat performers,” says Chris Sherman.

Chef Paul Mattison is honored to be a part of this new Golden Spoon category. “The addition of Mattison’s Riverside and Mattison’s City Grille to the Golden Spoon Award list, along side Mattison’s Forty-One, is wonderful because all three restaurants are recognized for the staff’s hard work in consistently maintaining the Mattison’s quality, service, and atmosphere which has made us a favorite with the locals,” says Chef Paul Mattison.

Wine Spectator
Mattison’s Forty One and Mattison’s Riverside were given the Award of Excellence.