Take a look at the place, the people and the food…

A few words about us

Chef Paul Mattison grew up in New York, cooking and gardening side by side with his Italian grandmother, Esther. He began his culinary career at age 15 in a local Greek restaurant and was encouraged by the restaurant’s owner to attend the Culinary Institute of America (CIA). Upon graduating with honors from CIA, Chef Paul Mattison went to Aspen where he would refine his skills over the next five years working at Piñons, a one-of-a-kind restaurant receiving top kudos from Zagat.

Also known for his community-based efforts, Chef Paul Mattison received several national service awards. He gives culinary classes and demonstrations for charity organizations like the Boys and Girls Club, Girls Inc., Sarasota County, and Selby Gardens. Chef Paul Mattison serves on the Advisory Board for Kaiser College and Sarasota County Technical Institute’s Culinary Arts Program, and Sarasota’s Downtown Farmers’ Market. He also serves on the Board of Director for All Faiths Food Bank and Florida Winefest & Auction. Giving back to the community is a priority for Chef Paul Mattison and his generosity is well known throughout the community.

Chef Paul Mattison can be seen regularly on ABC’s Channel 7 hosting live cooking segments.  As the national spokesperson for Cuisinart Appliances and Cookware, and he has appeared on national television on the Home Shopping Network and Access Hollywood. The Emmy®-winning national television show, A Gulf Coast Journal with Jack Perkins filmed two segments on Chef Paul Mattison, the first one aired on PBS in 2006 and the second in October 2010.

A place to wine, a place to dine 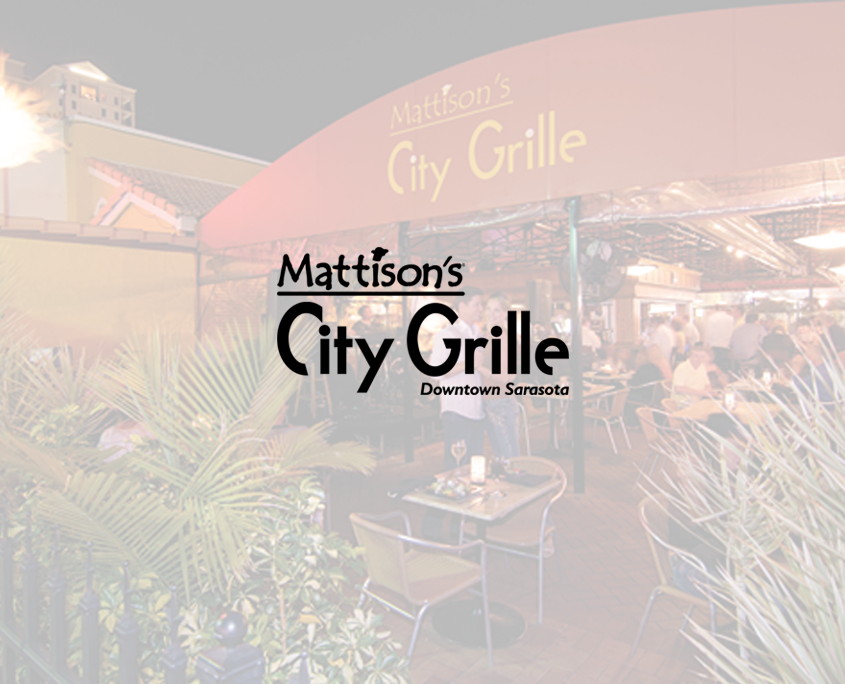 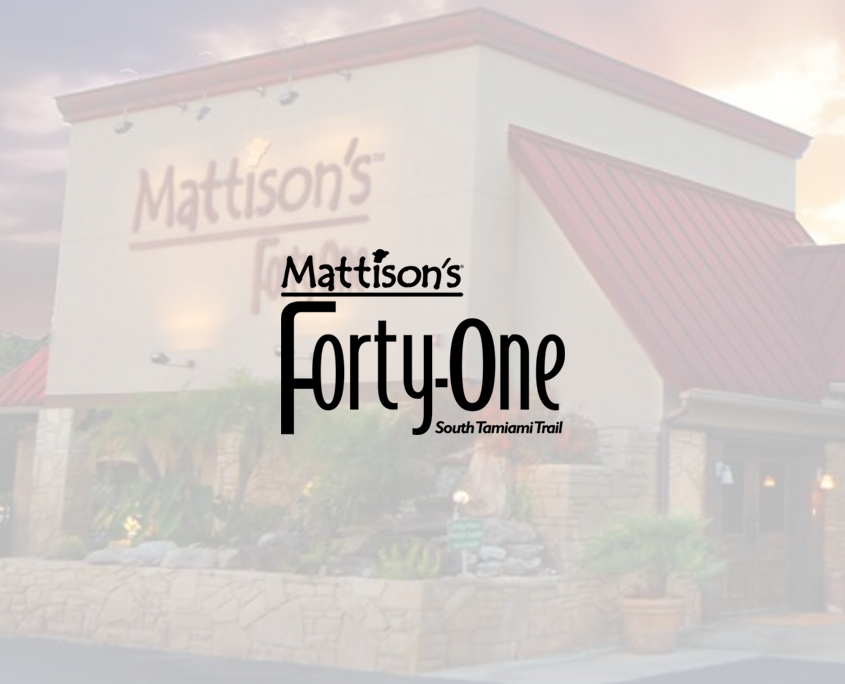 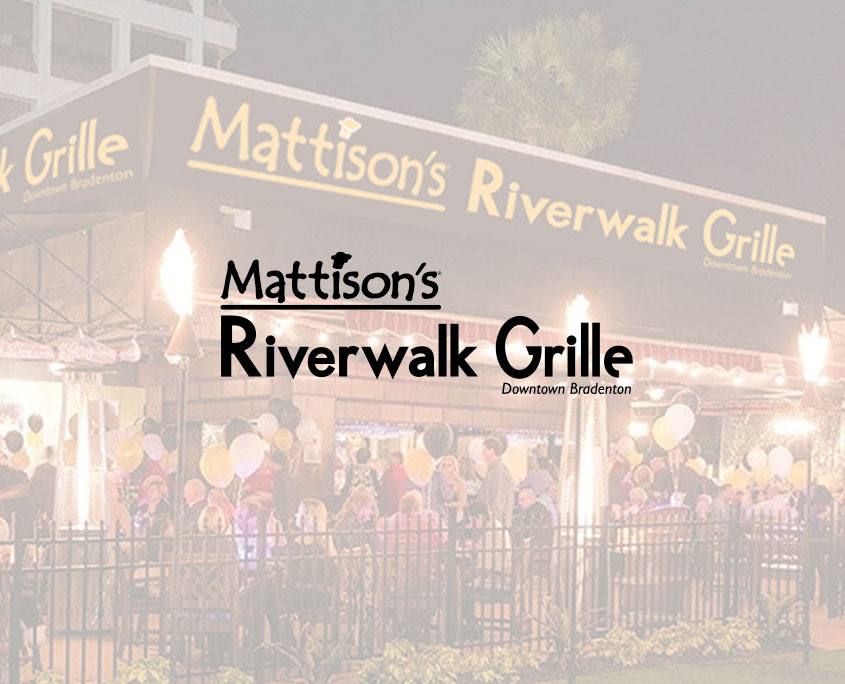 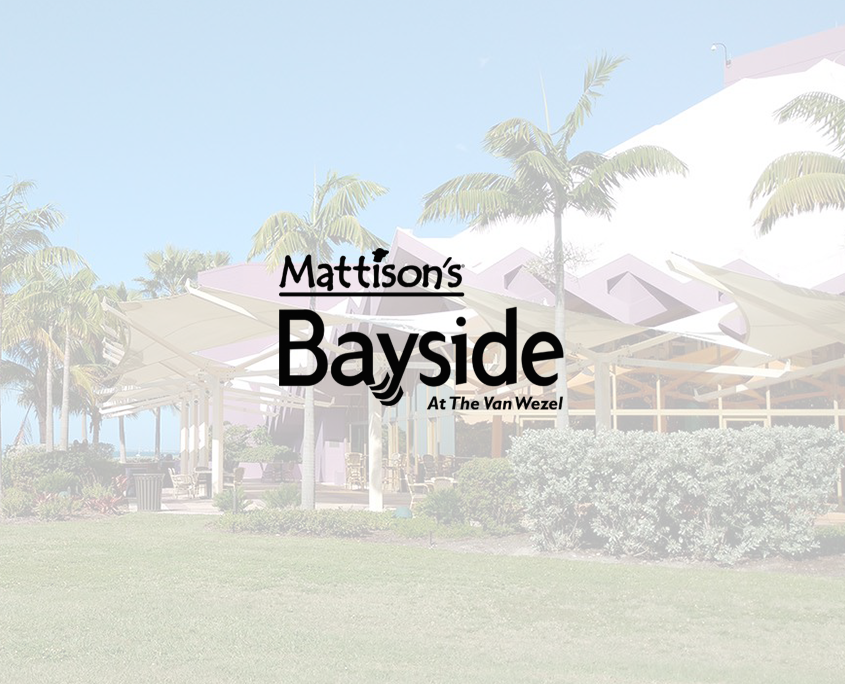