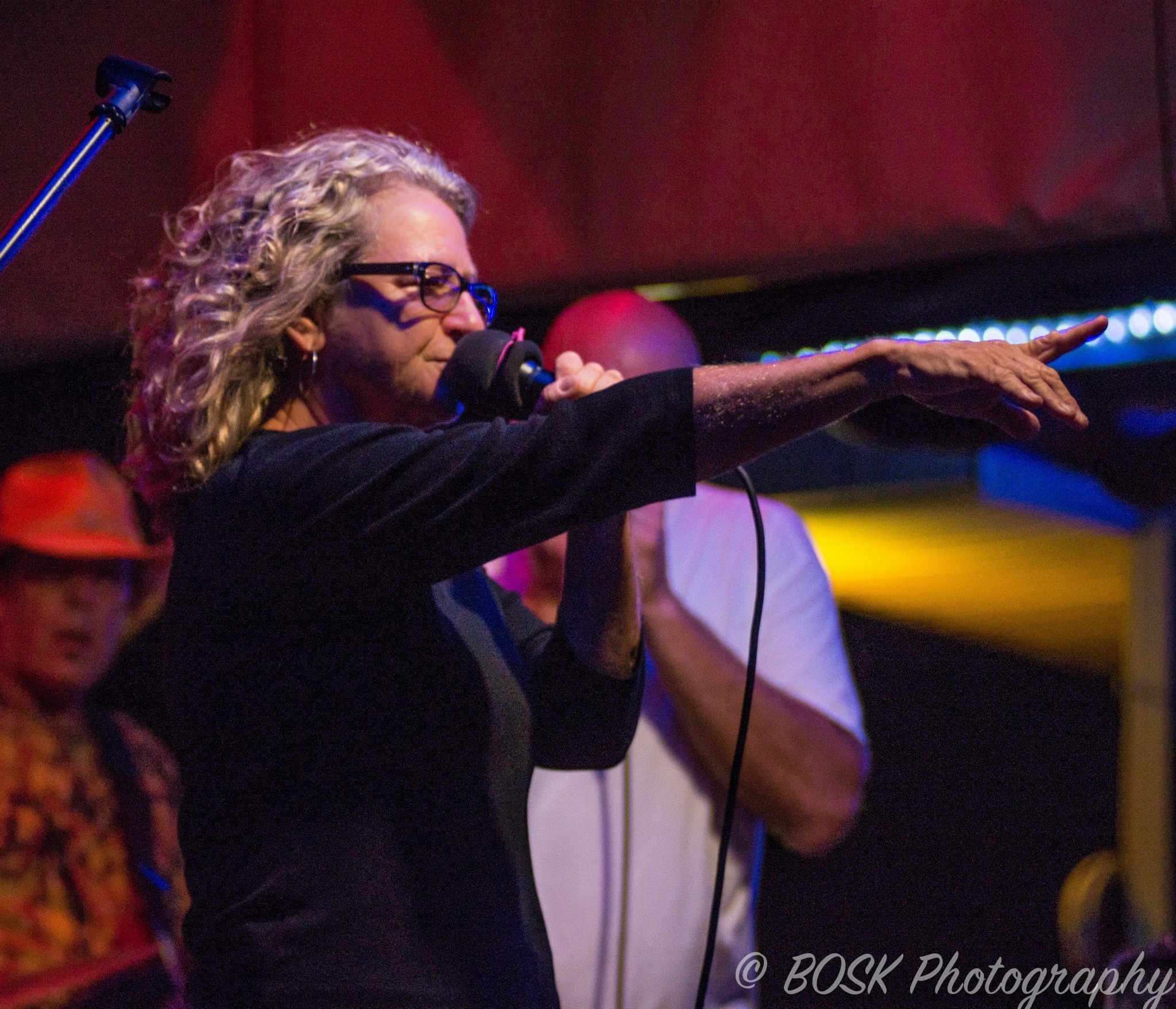 Sophisticated blues, a hint of jazz and hot guitar defines The Kat Crosby Band.
Described by Bob Burns of The Mesilla Valley Jazz and Blues Society as, “One of the blues treasures of New Mexico and Texas,” The Kat Crosby Band focuses on delivering a show filled with the emotional vocals of Kat Crosby supported by the powerful and expressive guitar work of her husband, John Peterson.
The Kat Crosby Band play list is a combination of original music and carefully chosen cover songs drawing the audience into the music. The music is a mix of fresh, modern blues, a dash of jazz, and always with the attitude of “laissez les bon temps roulez!”
LET THE GOOD TIMES ROLL!

Experience the best in blues and the best local brunch featuring locally sourced and sustainable menu items, a build your own Bloody Mary menu and Mimosas and Bellinis.

January Round UP for Charity Hunger's End!